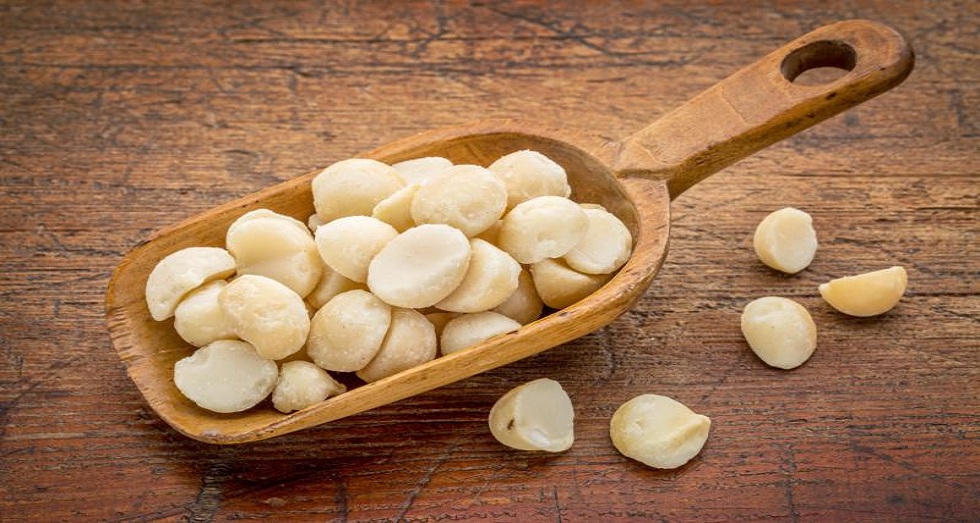 Candle nuts (Aleurites moluccana) are a relative of Macadamia nuts and resemble them in appearance and in texture. They have a hard furrowed shell and the nuts are yellow, waxy, and brittle, much like their Macadamia cousins. Called Indonesia Candlenut because of their high oil content. Indonesia Candlenut look similar to macadamia nuts, however their taste is quite different.

In Southeast Asian including Indonesia cooking they are used as a thickener and a texture enhancer in curry pastes and other dishes. They are never eaten raw, however, because of their slight toxicity and laxative effect, as evidenced by their bitterness, which is neutralized by cooking.

They are pounded or ground into a paste before being added to curries, stews, or gravies to act as a thickener and binder, and to give a creamy texture. They have a taste similar to Macadamias, except for a slight bitterness which is helped by cooking, and the addition of a little sugar, if needed.

Indonesia Candlenut go rancid very quickly and must be used as soon as possible, and kept in the refrigerator or freezer.

Indonesia Candlenut are called buah keras in Malay, and kemiri in Indonesian.

It grows up to 65 feet tall (20 m). Sometimes even taller trees are seen, as high as 90 feet. The tree’s flowers are small and white and grow in clusters, and the fruits are from 1 to 3 inches in diameter, with a whitish skin when young that turns from green to black when mature. There are two or three Macadamia-like kernels within each fruit.

The tree is cultivated in China, where it is not associated with food, but the nut oil is used in various applications, such as for a drying oil called tung oil used in paints, varnishes, lacquer, and soft soap, although it is not the best source for this oil. You will also see the oil sold for cosmetic or skin care purposes, such as as an oil for showering or in body lotions or cremes, or as an aromatherapy agent. In Hawaii, where it is called Kukui nut it has long been used for skin care and other therapeutic purposes. The evidence for its use in this regard is lacking, except for the fact it has been used for centuries. As the content of oil in Indonesia Candlenut is high, it is said to contain the benefits like other oily nuts which are beneficial for the hair, skin and even to heal wounds. 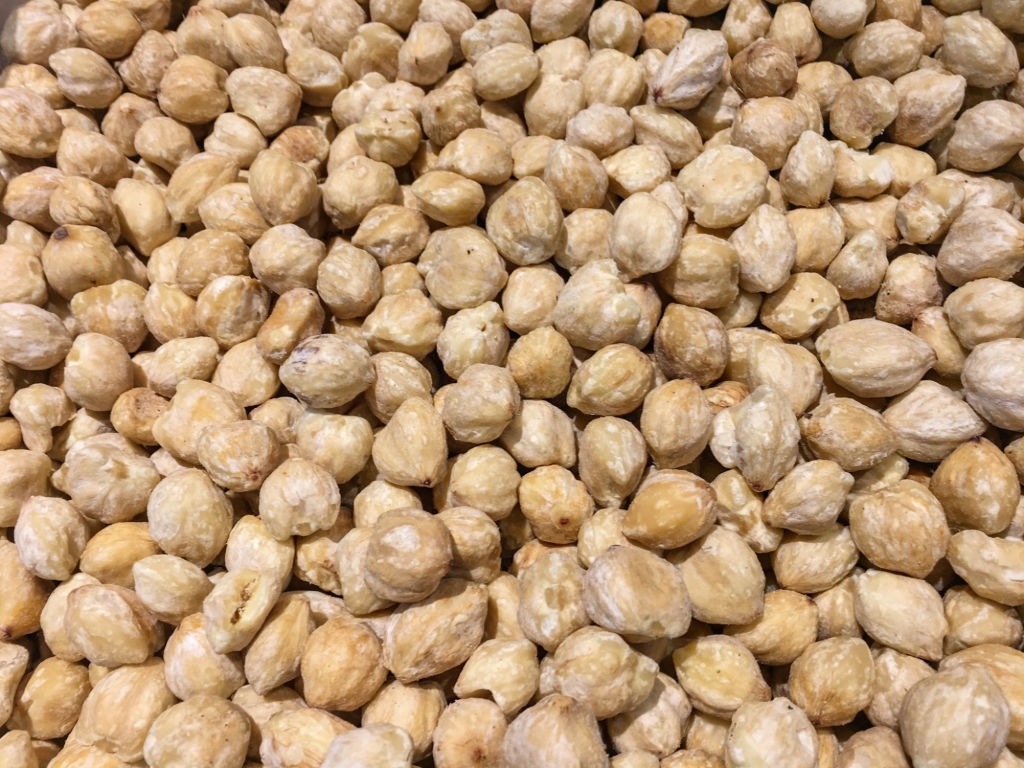